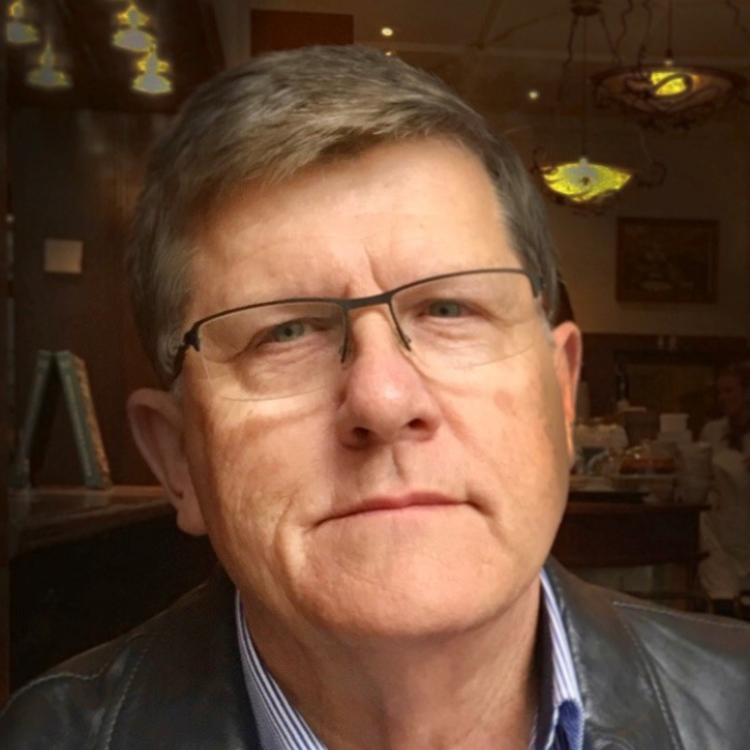 John Blackburn is a consultant in the field of Defence and National Security. In 2007 he was appointed an Officer in the Military Division of the Order of Australia (AO).

John retired from the Royal Australian Air Force in 2008 as the Deputy Chief of the Air Force following a career as an F/A-18 fighter pilot, test pilot and strategic planner.   John’s senior posts included Commander of the Integrated Area Defence System (IADS) located in Malaysia, commanding a multi-national headquarters established to effect the Five Power Defence Arrangements, and Head of Strategic Policy in the Defence Headquarters.

Since 2008, John has consulted in the fields of Defence and National Security and has undertaken a number of related studies under the Institute for Integrated Economic Research - Australia, the Kokoda Foundation (now the Institute For Regional Security) and the Sir Richard Williams Foundation.   John has published articles and reports on Energy Security, Economic Security, Integrated Air and Missile Defence, the 5th Gen Air Force, Cyber Security, Space Policy, Defence Logistics, Defence White Papers and Fuel Security.

John has had a media presence in his work on Australia’s lack of resilience, in particular in the area of Medicine and Fuel supply chains. In 2019 John was also a member of the Australian Chief Scientist’s Hydrogen Strategy Stakeholder Advisory Panel.

John assumed the Chairmanship of the Institute of Integrated Economic Research-Australia when it was established in early 2018.  His previous Board roles have included being the Chairman of the Kokoda Foundation Board, the Deputy Chairman of the Williams Foundation Board and the Defence nominee on the Australian Strategic Policy Institute Council.